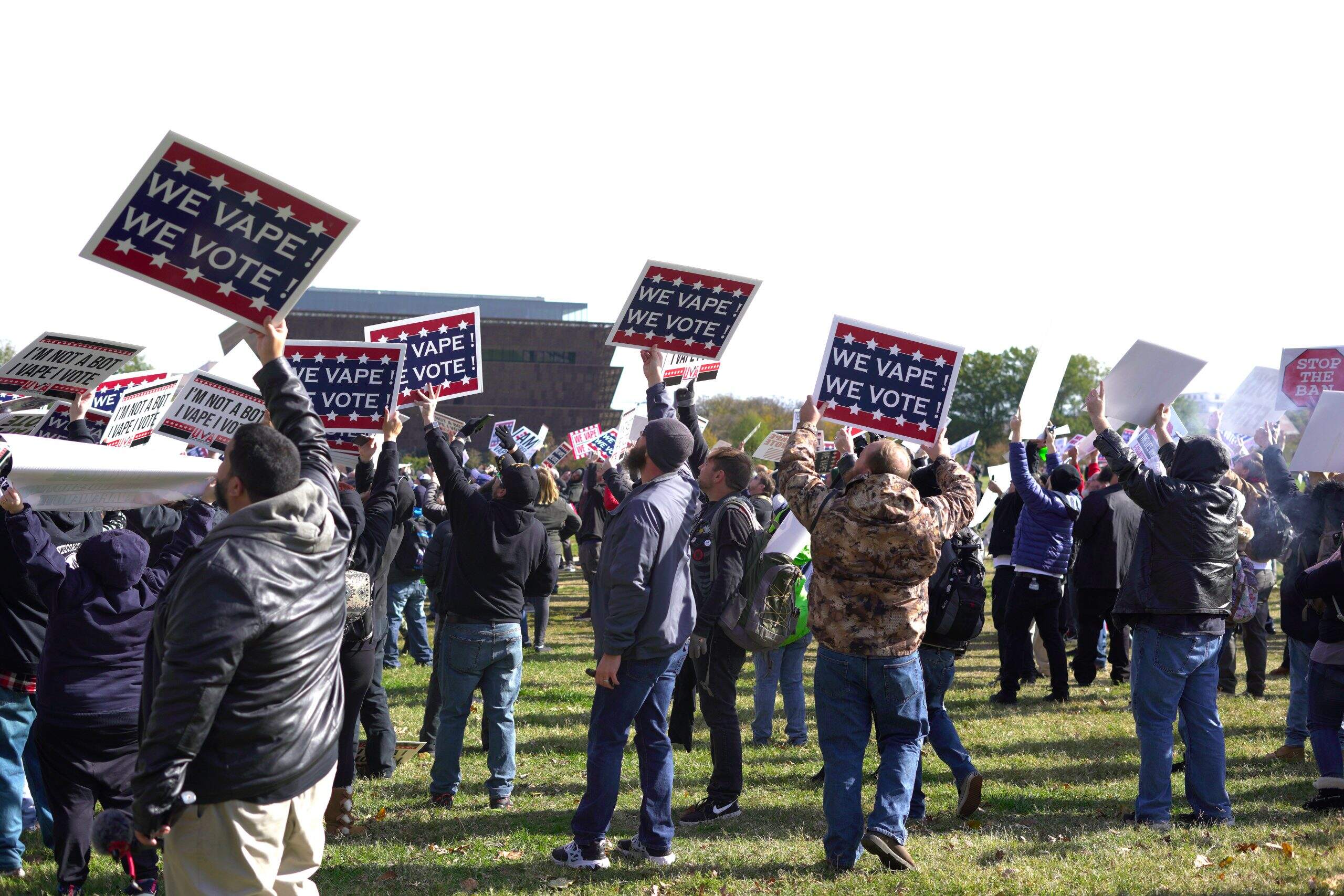 According to vapingpost.com, the two presidential candidates may have vastly different views on a wide range of topics, but they actually share a common view on vaping. It seems both candidates have taken the stance of blaming vaping for the increase in Tobacco usage among Youths.

As president, Trump has appointed several regulatory leaders that have taken the anti-vaping stance, including opposing tobacco harm reduction. Scott Gottileb, the former FDA Commissioner who was appointed by Trump, declared youth vaping a public health epidemic. But he’s not the only one;  Surgeon General Jerome Adams, another Trump appointee, gained attention for falsely comparing vaping to heroin use. He is also expected to ban most vaping flavors nationwide.

Most would think that the candidate from the opposing party would hold a more progressive view on this topic, but that’s not exactly the case here.  Biden has stated that should he win the presidency he intends to ban vaping in the US. The presidential candidate has accused the vaping industry of criminal acts, and has called for the halt of sales of vaping products until more research about their effects are conducted. Biden has proposed even tighter restrictions than the Trump administration’s partial ban on the sale of flavored products.

Smoking Cessation: What Are The Best Options?
September 30, 2019

Truth Is Power: Get the Facts Right about Vaping
September 13, 2019
Go to Top
Tobacco Silver No. 1