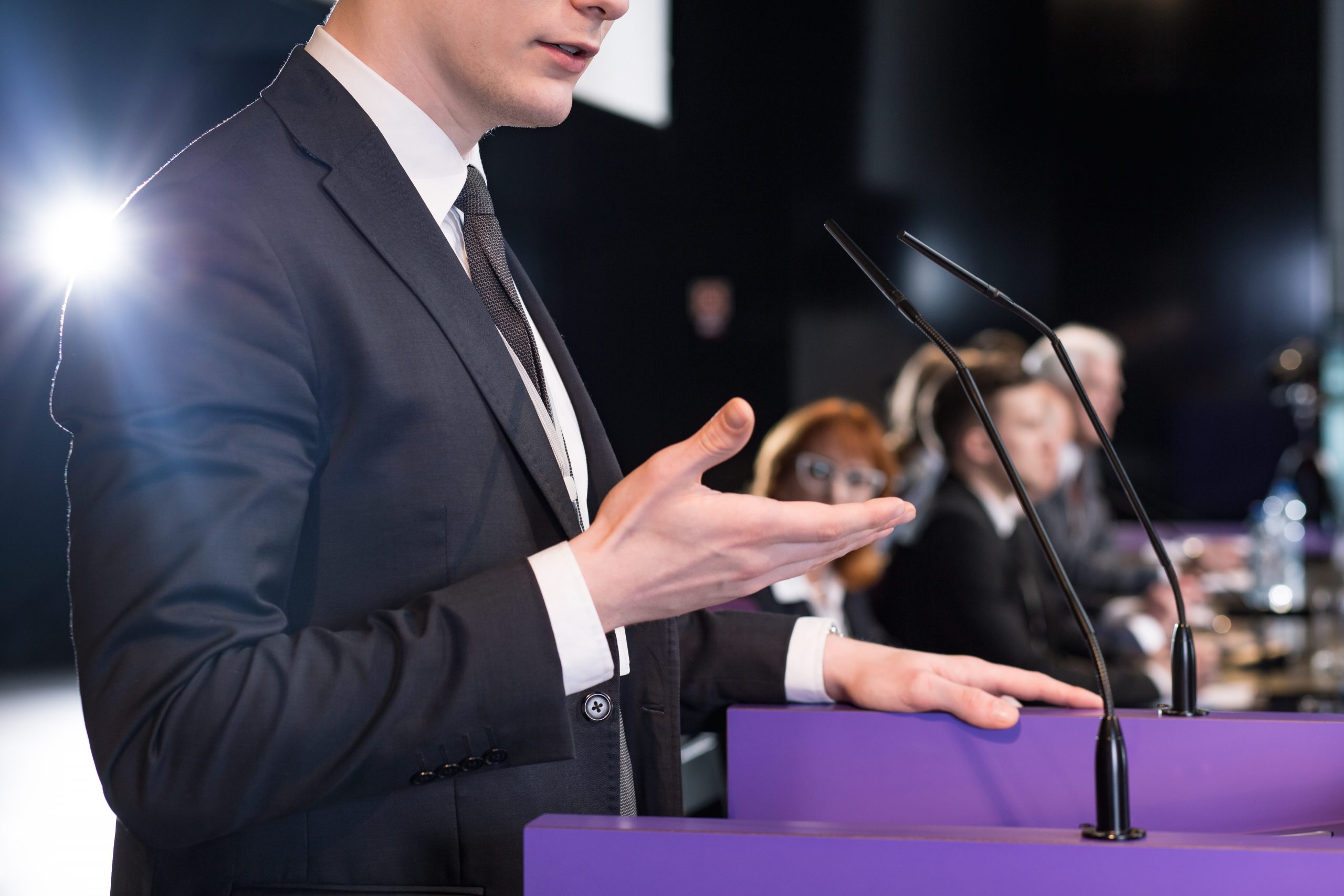 Meet the Vape Friendly US Politicians

Although the federal and state governments have mostly negative opinions about vaping, luckily there are a few politicians who actually support the vape industry.

In September 2020, Governor Ron Desantis of Florida vetoed a bill that would have effectively banned flavored vaping products in the state of Florida. Desantis is on record calling vaping a “reduced-risk alternative” to cigarettes, and also stated that taking away the safer option would more than likely influence people to return to regular cigarettes. The biggest goal has been to prevent underage use, but this would not be achieved by eliminating legal products for adults, and hurting small businesses in the process. Concerns were also raised that the ban would push more people towards black market sales, which would prove to achieve the opposite effect of what the ban had intended.

In Iowa, there have been no restrictions on vaping as of yet. Governor Kim Reynolds stated that she had already ruled out an executive order that would ban vaping products in the state; citing that educational efforts had been working in keeping people informed on the pros and cons of vaping. The governor told reporters that Iowa had 43 cases of VAPI (Vaping Associated Pulmonary Injury) and of those, 34 were associated with illegal street-market cannabis vape cartridges. The state of Iowa has made it a point to keep its citizens educated on the potential health risks of vaping, and letting them decide how they want to proceed.

As of 2020, the state of Nebraska had proposed a flavour ban based on the premise that flavoured tobacco was influencing minors to vape. However, it was not passed due to new data released by the CDC that has indicated that Curiosity, rather than flavors, is what mostly drives kids to pick up vaping. Among students who reported ever having tried e-cigarettes, the three most common reasons for use were “I was curious about them” (55.3%), “friend or family member used them” (30.8%), and “they are available in flavors, such as mint, candy, fruit, or chocolate” (22.4%). Although Governor Ricketts has pursued raising the vaping age to 21 in the state, there have been no further plans to ban flavors or vaping in general.

Smoking Cessation: What Are The Best Options?
September 30, 2019

Truth Is Power: Get the Facts Right about Vaping
September 13, 2019
Go to Top
Tobacco Silver No. 1